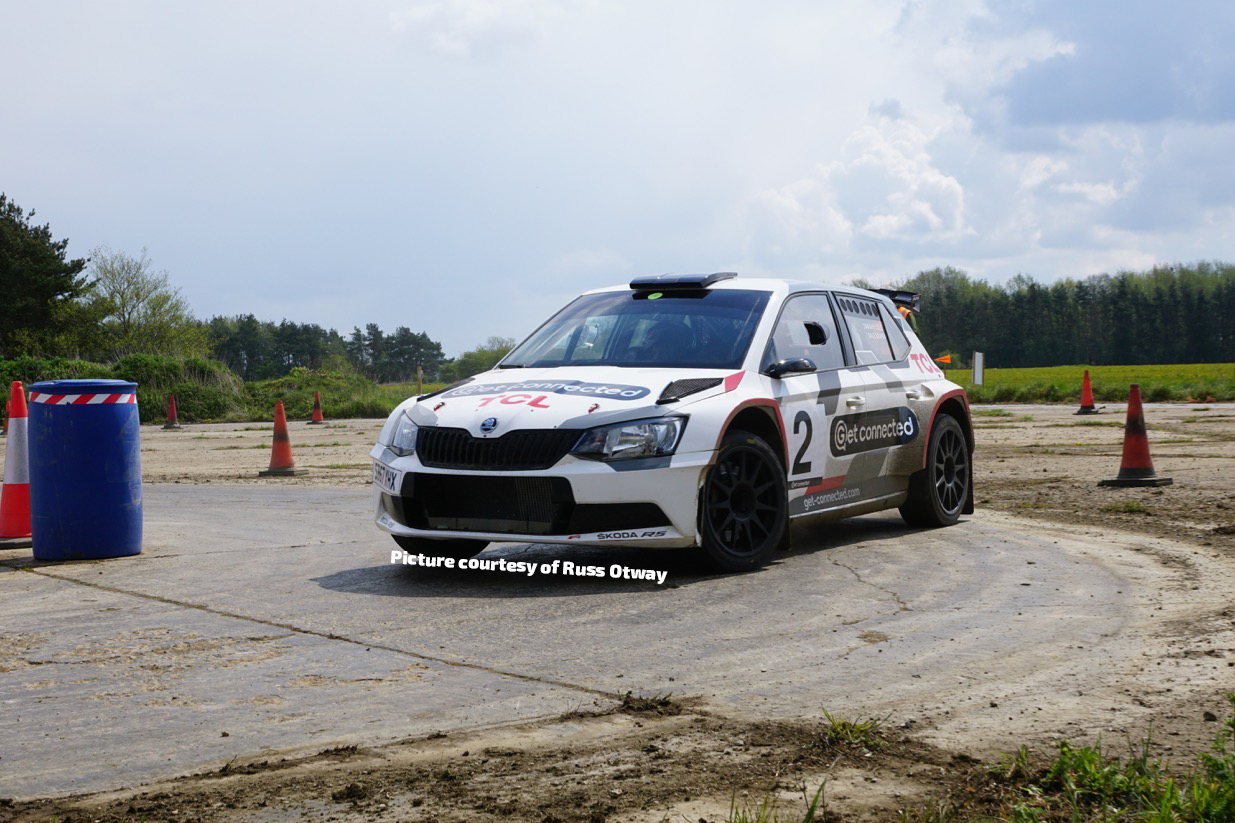 Damian Cole is aiming to break the outright record of rally wins on Epynt, and win the Protyre Motorsport UK Asphalt Rally Championship for a seventh time this year, in a new Škoda Fabia R5.

The Abergavenny driver won the Asphalt title five years running (2010-2014) and again in 2016. He narrowly missed out on the title in 2019, finishing second to Jason Pritchard by just one point, after the dropped scores rule worked against him.

Having successfully rallied a variety of powerful cars – including a Ford Focus RS WRC05, Ford Fiesta RS WRC, two Hyundai Accent WRCs, a Subaru Impreza S5 WRC, a Metro 6R4 and four Darrians (to name but a few) – in a rally career dating back to 1995, this will be the first time that Cole has rallied an R5 spec car.

Having purchased the ex-works Škoda from Melvyn Evans Motorsport, Cole tested it for the first time over the Easter weekend at the Mid Wales Activity Centre, near Pontrhydfendigaid in Ceredigion.

He now plans to contest the Corinium Stages at Down Ampney airfield in Gloucestershire (1 May) in the Get Connected / TCL backed Fabia R5, as a full-scale pre-season shakedown test.

He’ll also contest the Harry Flatters Rally (25 July) – which could see him win the event for a ninth time, and more significantly take the outright record of 24 rally wins on Epynt.

The main focus of Cole’s season will be his challenge for a seventh Asphalt title, and the eight time King of Epynt champion has enlisted experienced co-driver Dale Bowen to partner him.

The 2021 Protyre Motorsport UK Asphalt Rally Championship begins with the Old Forge Garage Mewla Rally on 29 August. Cole has won that event six times – a record that he shares with the late John Price.

“It was great to finally get out to test the Škoda, and it felt very smooth, stable and it handles a lot better than the Fiesta WRC does,” said Cole.

“It doesn’t dart all over the road, there is no rolling sensation before it grips, it’s less aggressive and it just feels a much nicer car to drive. The test was very encouraging and everything worked extremely well.

“The plan is to try and win the Asphalt Rally Championship title in an R5 car, and I believe that I’ve got a good chance to do that in the Fabia.

“There was a Ford Focus WRC at the same test and people said that from the outside the Fabia was every bit as fast coming out of corners and climbing the hill. We hit one hundred and eighteen miles an hour on the bottom section, so I think it’s quick enough!”